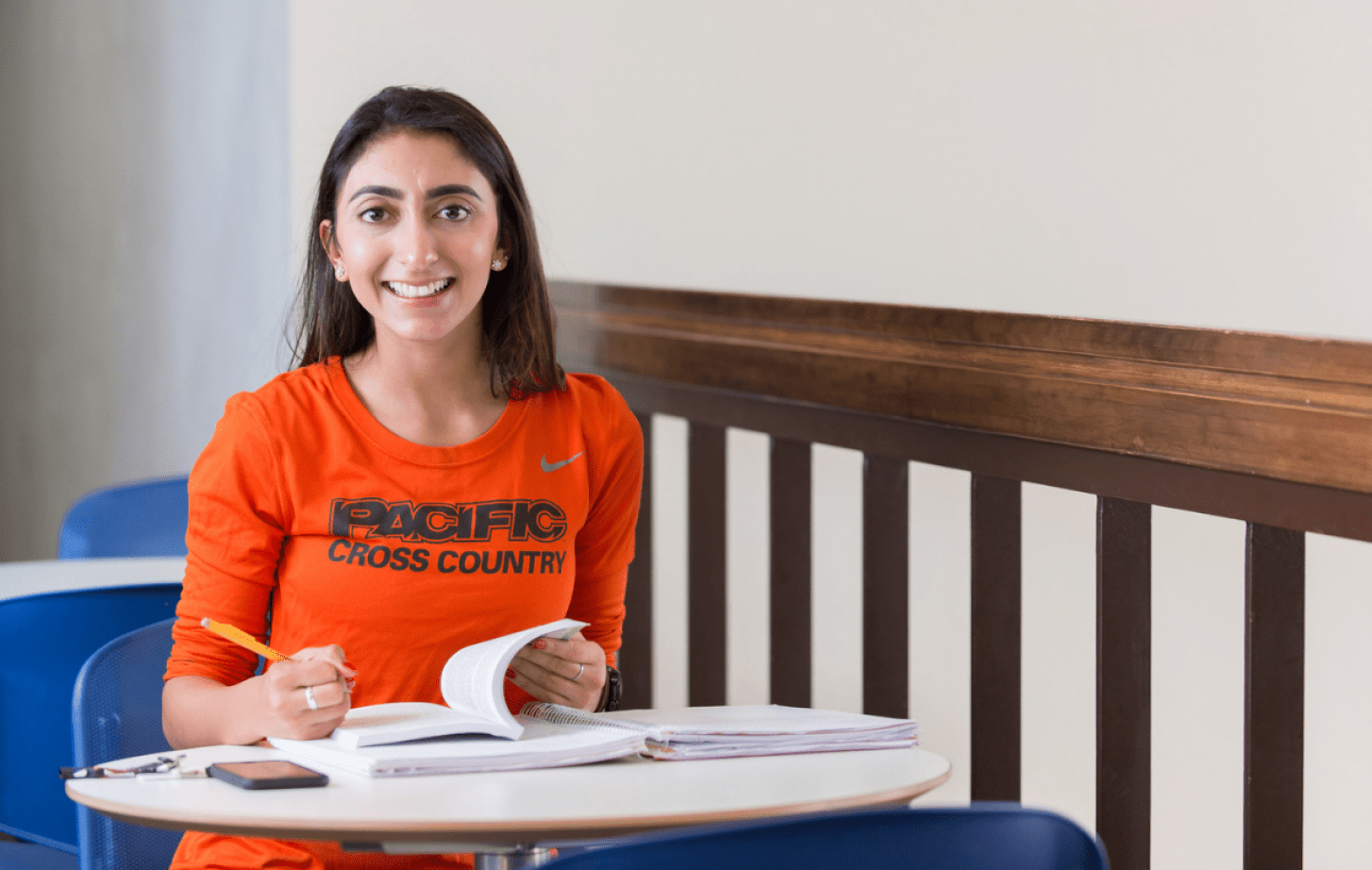 University of the Pacific student-athletes, who continue to excel in the classroom, tied a school record with a 93% graduation rate, according to the most recent NCAA Graduation Success Rate results.

“I am impressed and very proud of our student-athletes, as well as our coaches and staff, for their dedication to academics. As this data illustrates, our student-athletes are thriving at Pacific,” Director of Athletics Janet Lucas said. “Our focus remains on developing champions in the classroom, in competition, and in the community so they are successful while at Pacific and in life after graduation.”

Unlike the federal rate, the NCAA Graduation Success Rate formula removes from the rate student-athletes who leave school while academically eligible and includes student-athletes who transfer to a school after initially enrolling elsewhere. This calculation provides a more accurate appraisal of student-athlete success by taking into account the full variety of participants in Division I athletics and tracking their academic outcomes.

Leading the way in graduation rates is Coach Josh Jones' women's cross country/track program, which has posted a 100% graduation success rate for 12 years.

“With distance running you have to be disciplined with the training, and I think it correlates into the classroom,” Jones said, adding that the program also emphasizes earning a degree.

Women's basketball has recorded perfect graduation rates for five consecutive years, and men's soccer and softball have achieved a 100% rate for each of the last three reports.

“We are incredibly proud of the academic success of our student-athletes, and this data shows the hard work and commitment they have in reaching the ultimate goal of graduating from Pacific,” said Holly Trexler, senior associate director of athletics for student-athlete services and compliance.

“The staff in athletics are here to help us,” said Kari Tanji ‘22, a pre-dental student on the women’s cross country team. “Anytime we need anything we can reach out to them and they guide us in the right direction.” 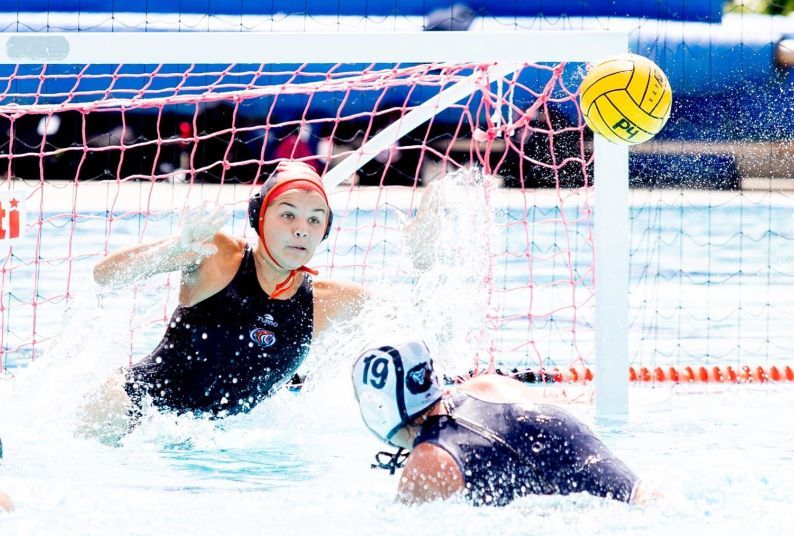 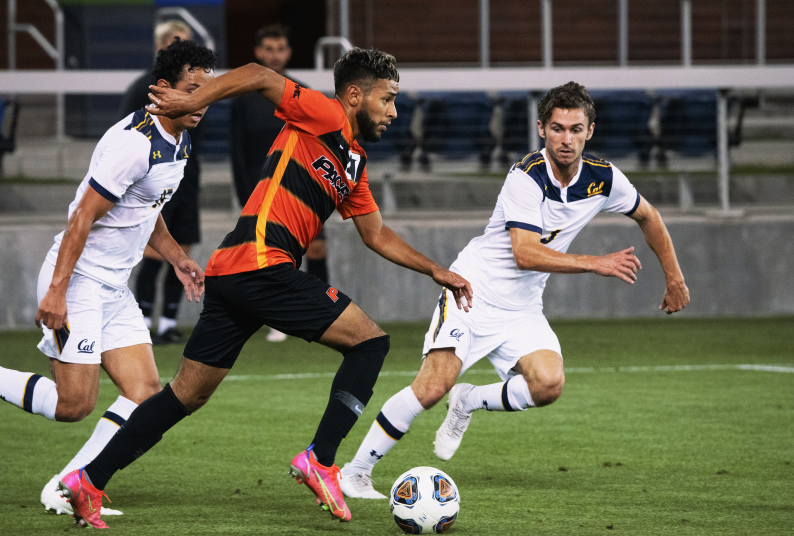 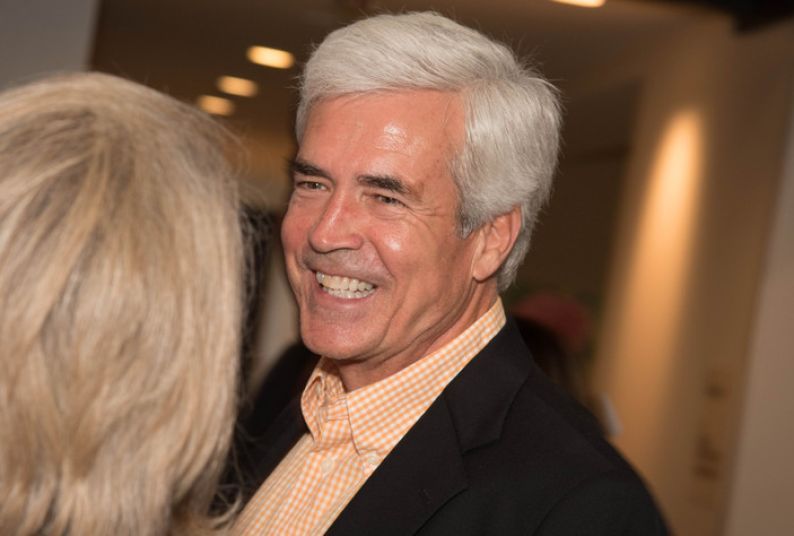