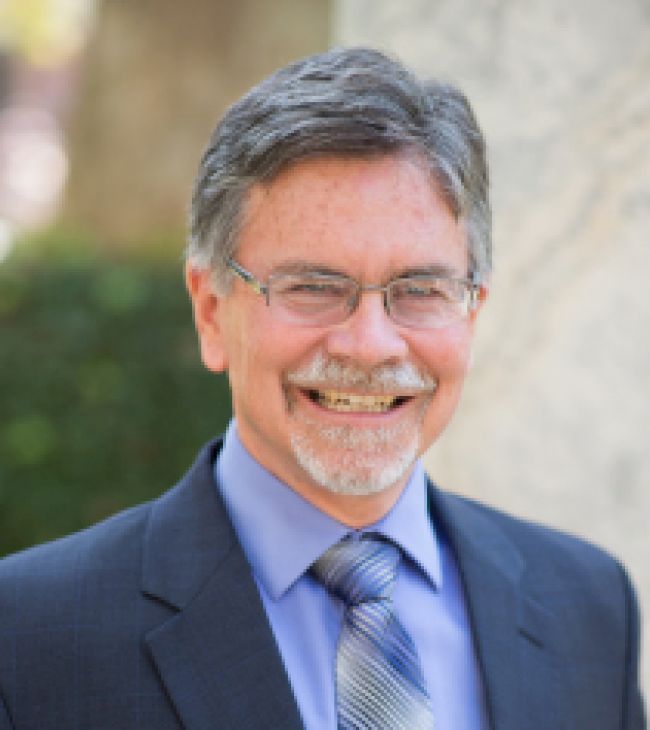 Steven Howell, PhD returned to Pacific as the newest dean of the School of Engineering and Computer Science as of June 2013 after serving as Vice Chancellor (President) and Founding Provost at the new Botswana International University of Science and Technology in Gaborone Botswana from June 2010 to June 2013. Dean Howell was a founding member of the Mechanical Engineering Department at the University of the Pacific in 1983. He then went on to teach at Northern Arizona University as Professor of Mechanical Engineering before becoming Department Chair of Mechanical Engineering and subsequently Associate Provost and Dean of Graduate Programs at Lawrence Technological University in Southfield Michigan. In addition to many other academic and non-academic positions, Dean Howell served as a design engineer and consultant for Ford Motor Company, helping to develop a knowledge-based engineering CAD program for the design of automotive air conditioning systems. In 2002, Dean Howell was awarded the Richard Marbuger Outstanding Administrator Award from Lawrence Technological University.